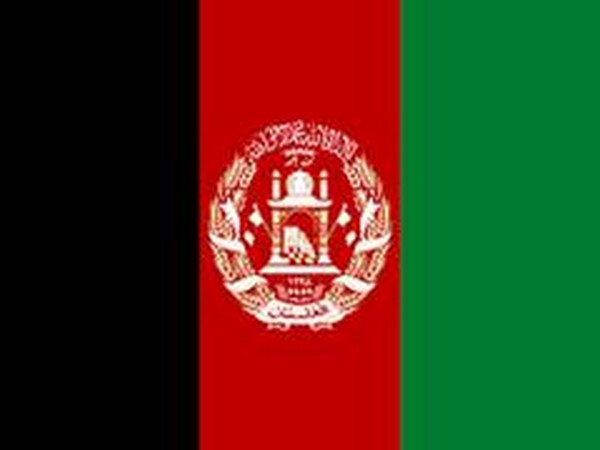 Kabul [Afghanistan], July 18 (ANI): Afghans on Saturday held a protest in front of the Pakistan embassy against recent mortar shelling by the Pakistani military forces on the eastern provinces of Kunar and Nuristan, which left four civilians dead.
The demonstrators threw red paint and burnt the posters of Pakistan Prime Minister Imran Khan, according to the Afghanistan news portal Reporterly.
Pakistan Army fired rockets on eastern Kunar province along the disputed border that Pakistan is fencing since mid-2017 on Wednesday. In the incident, four civilians were killed and nine others, including women and children, were injured.
Afghanistan Foreign Ministry has condemned the attack by Pakistan.
Kabul called on Islamabad to refrain from "unacceptable" artillery attacks and arbitrary installations, as it can cause further escalations between the two countries.
Meanwhile, lawmakers in Afghanistan's Parliament on Saturday summoned acting Minister of Interior Affairs Massoud Andarabi to report on the recent mortar shelling.
Parliament, in a report, said that over the past one year, the Pakistani military forces have fired over 13,000 mortar rounds on Afghanistan's eastern regions, particularly on Kunar and Nuristan provinces, which left tens of civilians dead and wounded.
A lawmaker from Kunar, Wazhma Safi, said if Pakistan continued to fire across the border, the issue would be discussed at the diplomatic level. She said she believes Taliban rebels, backed by Pakistan, were behind the attack on Afghan soil, Al Jazeera reported.
Afghanistan has often accused Pakistan of initiating fire in the border region, where rebel groups are often interlinked on both sides of the border. (ANI)