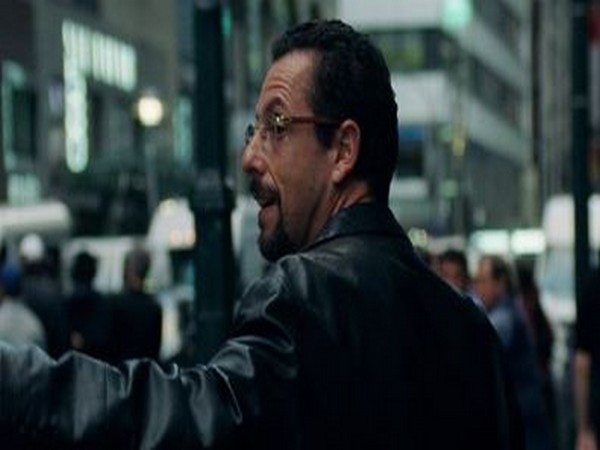 Washington D.C. [USA], Feb 9 (ANI): Actor Adam Sandler on Saturday was awarded in the category of best male lead for his role in 'Uncut Gems' at the 2020 Independent Spirit Awards, and he used the acceptance speech to liken his Oscars snub.
While accepting the honours at the award show, Sandler used the speech to dilute his Oscars snub to getting passed up for the high school yearbook superlative of "best looking" for "best personality," cited the Hollywood Reporter.
"A few weeks back when I was, quote-unquote, snubbed by the Academy it reminded me when I briefly attended high school and was overlooked for the coveted yearbook superlative category best looking," Sandler said.
"That accolade was given to a jean jacket wearing feather-haired douchebag by the name of Skipper Jenkins," he added.
"Tonight as I look around this room I realise that the Independent Spirit Awards are the 'best personality' awards of Hollywood. So, when all those feather-haired douchebags go to get their Oscars tomorrow night, their handsome good looks will fade in time...but our independent personalities will shine on forever," he further stated.
Helmed by Josh and Benny Safdie, Sandler's essay the role of a brash jeweller in New York City's Diamond District on the verge of several high-stakes bets.
In the acceptance speech, he further thanked the producer Scott Rudin, cited The Hollywood Reporter.
The movie 'Uncut Gems' also took home the award for best editing, along with nominations for the top prize of best feature and best screenplay. (ANI)