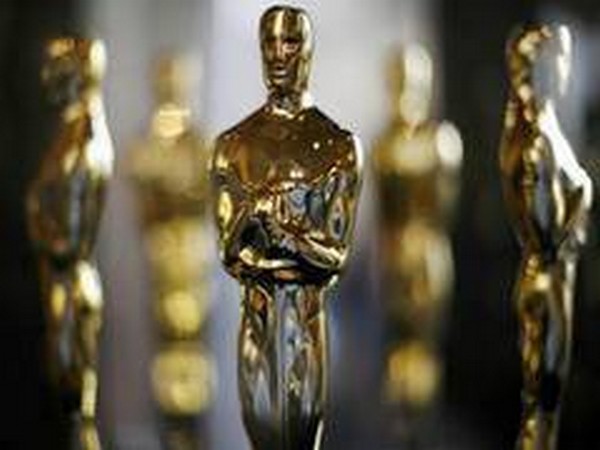 Los Angeles [US], June 16 (ANI): The Academy of Motion Picture Arts and Sciences on Monday announced that the 93rd Academy Awards, originally scheduled for February 28, 2021, has been pushed back to April 25 of the same year due to coronavirus concerns.
This is the first time in 40 years that the ceremony is being rescheduled.
"For over a century, movies have played an important role in comforting, inspiring, and entertaining us during the darkest of times. They certainly have this year. Our hope, in extending the eligibility period and our Awards date, is to provide the flexibility filmmakers need to finish and release their films without being penalized for something beyond anyone's control," Variety quoted a statement of Academy president David Rubin and CEO Dawn Hudson.
"This coming Oscars and the opening of our new museum will mark a historic moment, gathering movie fans around the world to unite through cinema," the statement read.
CNN reported that the last time the Oscars were postponed was in 1981 when the ceremony was delayed 24 hours because of an assassination attempt on President Ronald Reagan.
The Academy also announced that the Governors Awards gala, which was to take place in fall, has been postponed to a later, unspecified date.
The December opening of the Academy Museum of Motion Pictures was pushed to April to coincide with the Oscars.
The organisation has also recently release date eligibility rules. A feature film must now have a qualifying release date between January 1, 2020 and February 28, 2021.
The submission deadline for speciality categories (animated feature film, documentary feature, documentary short subject, international feature film, animated short film and live-action short film) is December 1, 2020.
The submission deadline for general entry categories, including best picture, original score and original song, is now January 15, 2021. (ANI)