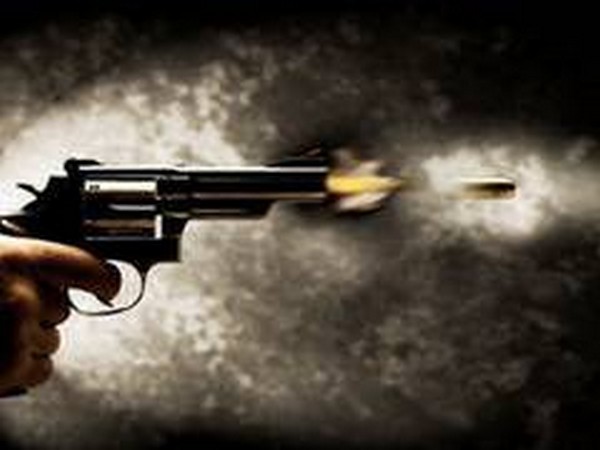 Missouri [US], Mar 17 (ANI): At least five people including a police officer and a suspected gunman were killed in a shooting at a gas station in Missouri, police said on Monday (local time).
Police received calls of multiple shootings throughout the city starting at 11:24 pm CDT, including a call at 11:43 pm to a Kum & Go gas station where callers reported a vehicle crash and an armed suspect shooting customers and employees at the store, Springfield Police Chief Paul Williams was quoted as saying in a statement by The Hill.
Williams said that police believe one individual is responsible for each of the incidents. (ANI)