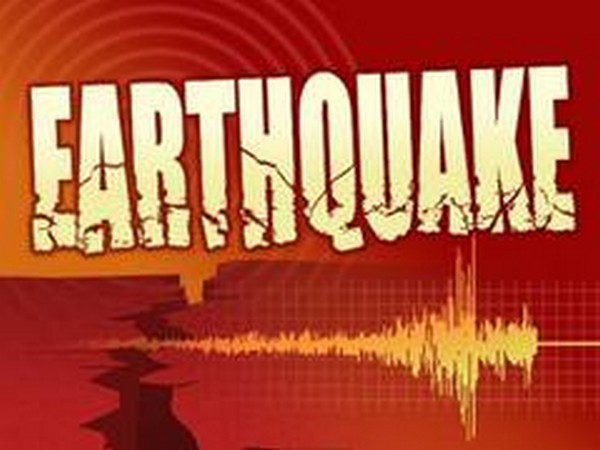 Tehran [Iran], May 08 (ANI): At least one person was killed and seven other suffered injuries in a 5.1 magnitude earthquake that struck northern Iran late on Thursday.
Health Ministry spokesman Kianush Jahanpur wrote on social media early on Friday that one person died in the eastern part of Tehran while trying to escape from the tremor, reported Al Jazeera
According to USGS, the epicentre of the earthquake was in Damavand, just northeast of the capital, and had a depth of 10km.
Further details are awaited. (ANI)