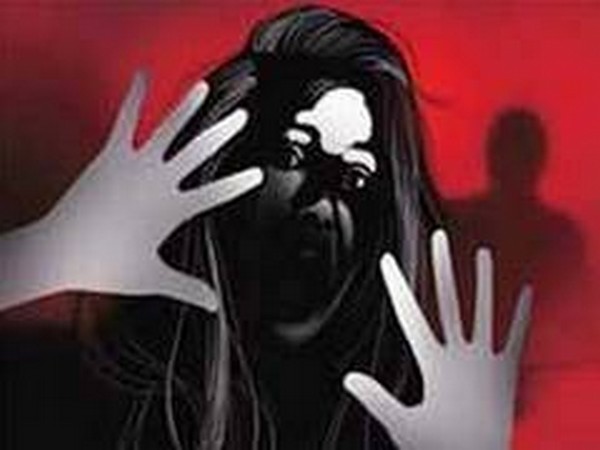 Gaya (Bihar) [India], February 24 (ANI): Bihar Police on Tuesday arrested three persons in connection with the incident in which a minor girl was molested and a video of the harassment was made and uploaded on social media.
"We identified the victim. She is a minor. Based on her complaint, an FIR has been registered. We arrested three people. They will be sent to jail," Aditya Kumar, SSP, Gaya told media persons here.
According to police, two more persons were involved in the crime for shooting a video of the molestation and uploading it on social media.
"Two more men are involved who made the video viral. They have been identified. Teams are working to arrest them," added Kumar. (ANI)