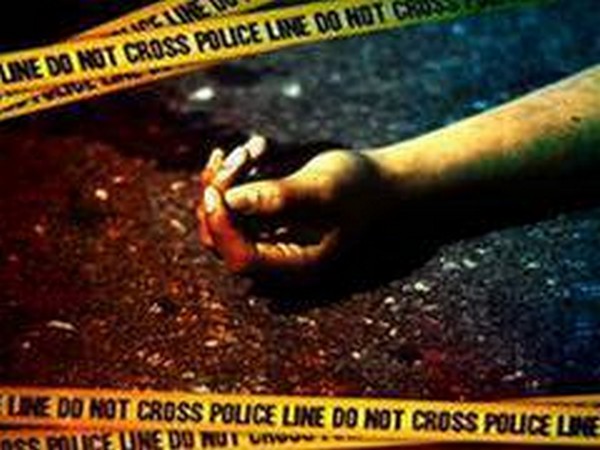 Kabul [Afghanistan], Mar 7 (ANI): At least 29 people were killed and 61 others were injured in an attack on the ceremony marking the death anniversary of Abdul Ali Mazari, leader of the Hezb-e Wahdat party, the Afghan Ministry of Interior (MoI) said on Friday.
Doctors report that some of the wounded are in critical condition and the death toll may rise, reported Tolonews.
Condemning the attack, President Ashraf Ghani, in a tweet, said: "The attack is a crime against humanity and against the national unity of Afghanistan."
Meanwhile, the Islamic State group had claimed responsibility for the attack in a statement on its website.
It is the deadliest attack since the United Nations and Taliban signed a peace deal that aims for the complete withdrawal of US and NATO troops within 14 months. (ANI)