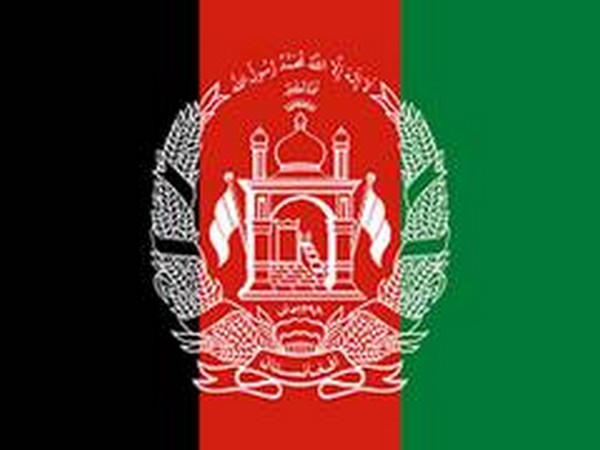 Faryab [Afghanistan], July 25 (ANI): At least four people including two children were killed in two mortar attacks by Taliban in Shirin Tagab and Dawlat Abad districts in Afghanistan's Faryab province on Friday, Tolo News reported citing provincial police.
Taliban is yet to comment on the report.
Meanwhile, one security officer was killed and six others injured in an ambush attack on a checkpoint in northern Afghanistan, a police source told Sputnik on Saturday.
According to police spokesman for the Takhar Province, Abdul Khalil Asir, the Taliban carried out the retaliatory attack after a government airstrike that killed nine Taliban operatives, including a commander. (ANI)