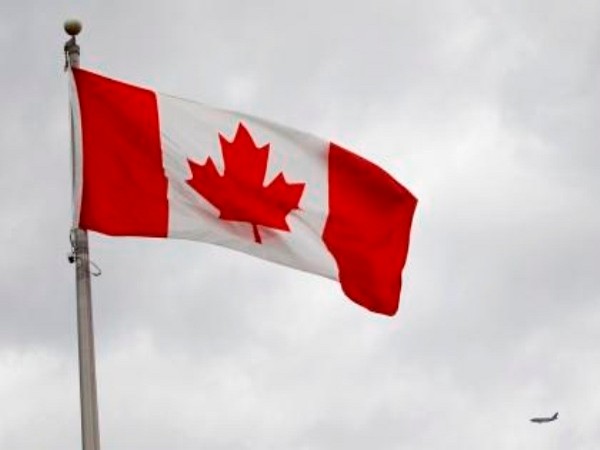 Ottawa [Canada], April 20 (ANI): A gunman killed at least 16 people in a 12-hour shooting rampage between Saturday night and Sunday morning in Nova Scotia town of Canada.
The gunman disguised as a police officer killed 16 people including a member of Royal Canadian Mounted Police. The shooting rampage took place between late night Saturday and Sunday morning (local time), CNN reported
The dead officer was identified as Constable Heidi Stevenson, a mother of two and a 23-year veteran of the force. Another officer was also wounded.
The statement of Prime Minister Justin Trudeau said: "I was saddened to learn about the senseless violence in Nova Scotia, which claimed the lives of multiple people, including one member of the Royal Canadian Mounted Police (RCMP), Cst. Heidi Stevenson, a 23-year veteran of the Force."
"Our hearts go out to the people who have lost loved ones, and to the RCMP family mourning a fallen officer. I also hope for a full recovery for the people who were injured, including one RCMP member who is in hospital being treated for non-life-threatening injuries."
"Our important investigational work is continuing. Out of respect for the families who have yet to be notified, we cannot provide any additional information at this time," said RCMP National Headquarters spokeswoman Catherine Fortin in a statement to CNN.
"When police arrived at the scene the members located several casualties inside and outside of the home," RCMP Chief Superintendent Chris Leather told reporters.
Gabriel Wortman, 51, was identified as the suspected gunman and he was on the run from police throughout the night. He was found and declared dead on Sunday morning
Manhunt became complicated as the police said that the suspected gunman was wearing at least part of police uniform and may have been in a vehicle similar to the police car.
Leather added that police uniform and a similar car cannot be a part of a random act and will be a crucial link in the investigation and establishment of motive. (ANI)