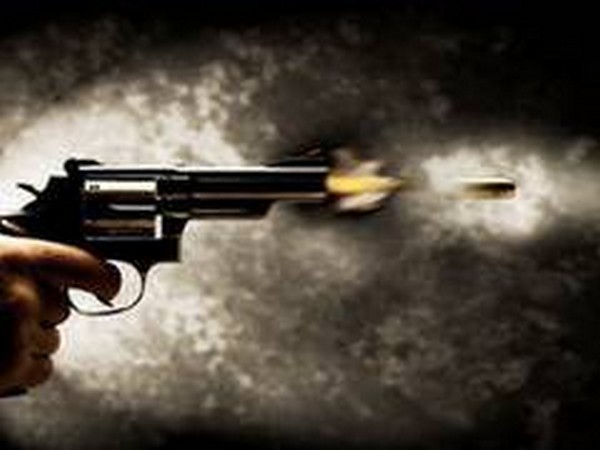 Ottawa [Canada], April 20 (ANI): At least 10 people were killed in a shooting rampage in Canada's Nova Scotia on Sunday, police said.
The suspect was identified as a 51-year old man, Washington Times reported.
He was arrested by the Royal Canadian Mounted Police in a gas station in Enfield, Nova Scotia, northwest of downtown Halifax. Police later announced that he had died.
"In excess of 10 people have been killed," RCMP Chief Superintendent Chris Leather said. "We believe it to be one person who is responsible for all the killings and that he alone moved across the northern part of the province and committed what appears to be several homicides."
Brian Sauve, President of National Police Federation Union, said a police officer was among those killed in a shooting and another was injured. (ANI)