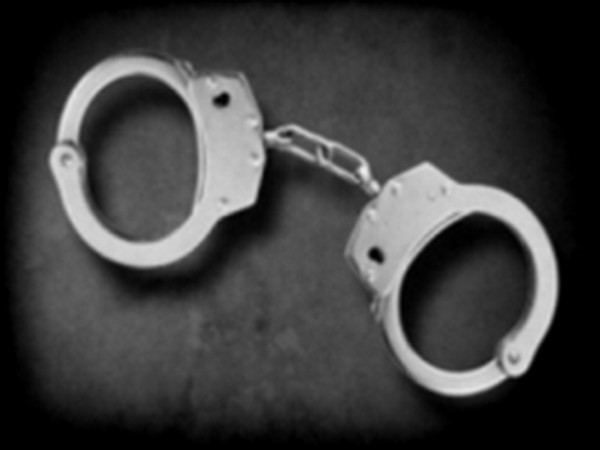 Karauli (Rajasthan) [India], October 11 (ANI): One more person was arrested on Sunday in connection with an incident where a priest was allegedly burnt alive by land encroachers in Karauli's Bukna village, Mridul Kachawa said.
The arrested man has been identified has Dilkhush Meena.
BJP leader Kapil Mishra also reached Bukna village and hit out at Chief Minister Ashok Gehlot over the case.
He questioned the Gandhi family for being silent on the case.
"I ran a campaign on social media. In 24 hours, 2,587 people contributed Rs 25 lakhs for priest's family. We will transfer this amount to the bank account of his family. The family should get security," he told reporters here.
The temple priest succumbed to his injuries on Thursday night after he was allegedly burnt alive by some people during a scuffle over encroachment of temple land at Bukna village in Sapotra, Karauli district.
The police have already arrested the main accused, Kailash Meena in connection with the incident.
The government has assured that Rs 10 lakh ex-gratia, and Rs 1.5 lakh under PM Awas Yojana will be given to the family members of the priest, said BJP MP KL Meena on Saturday. (ANI)